Do more with the same energy, evaluating the past and planning the future

The arriving of Christmas usually makes people to think about other people and the immediacy of the Gregorian year change invite us to evaluate our past and plan our future.

Such context maybe have influenced the members of COP 21 – worldwide conference on climate, happened in Paris – which has ended last saturday, 12. The unprecedented decision sounded like a Christmas gift for all countries. For the first time in the history of climate conferences there was an almost unanimity of the members about the need to control and drastically reduce carbon emissions – mainly carbon dioxide, main factor of the “greenhouse effect” – aiming to keep the global heating below – or even “much below” – two degrees Celsius. This time, even member traditionally against control and restriction measures, like the United States and China, were favorable for such measures. More than this, revision marks were estabilished in intervals of five years in order to track de progress of each country’s goals and the overall progress.

I still remember the first climate conference in Stockholm 1972, when, for the first time, was used the word “pollution” defined as the saturation of the environment by human activity wastes. That time, members thought only about environment preservation, such as the atmosphere, oceans and other water environment, besides jungles and rainforests, in a way that such resources could be used during a longer time. Petrol strike, in 1973, made people think about alternative, renewable and economically viable energy sources, instead of traditional carbon sources: petrol, gas, and coal. Such sources have leveraged human progress along its brief history on planet’s surface.

Nowadays, there is a series of alternatives to the traditional energy sources. Some of them had a short time use, like energy from atomic nuclei fission, due to its high implementation costs, its high operational risks (Three Miles Island, Chernobyl, Goiania, Fukushima) and the high toxicity and durability of its wastes. Its use is being progressively abandoned all over the world.

Other option to energy production, is to increase the energetic efficiency of our products and processes. Following this track, nowadays we have devices that use much less energy than their equivalents some years ago, performing better than. New materials were discovered, new techniques were implemented. All to do more with less.

Eccox Software, company founded in 1992 – the year of Eco Rio 1992, climate conference following Stockholm – whose name was inspired by that event, by means of its products and services, helps its clients’ IT departments to “do more with the same energy”, by minimizing wastes and optimizing processes and products.

Do more with the same energy, evaluating the past and planning the future 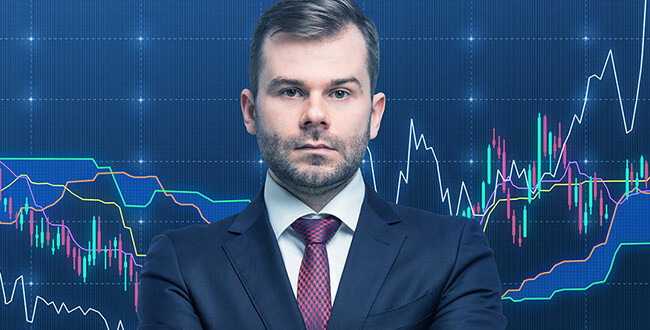 DevOps and ITIL together?
Categorias
Copyright Eccox 2022 - All rights reserved.