Artificial Intelligence system developed, beat a professional Go Player
January 2016 is remarkable date for computer sciences. For the first time ever, an Artificial Intelligence system developed by DeepMind, a Google subsidiary, beat a professional Go Player.
Go is a board game originated in China over 2500 years ago, and is considered to be one of the oldest board games played today.
There is an international Go Federation with 75 members countries and over 40 million players worldwide.
The game is played in a board with a 19×19 grid of lines where players take turns to place black or white stones, trying to capture or surround empty spaces around the opponent’s stone.
Simply put the 19×19 board allows for 10^761 possible games making it an extremely complex game despite its relatively simple rules.
Being a game with such a huge search space, traditional AI methods that construct a search tree over all possible sequence moves is simply not an option.
In order to master the game DeepMind developed the AlphaGo search algorithm that combines tree search and deep neural network.
The algorithm was first trained with information from games played by top human players and then learned to discover new winning strategies by playing thousands of games with itself.
This impressive achievement in AI is one step forward in what someday may result in systems that could improve everybody life’s quality helping in complex researches such as climate forecast models and disease analysis.
Share Post: 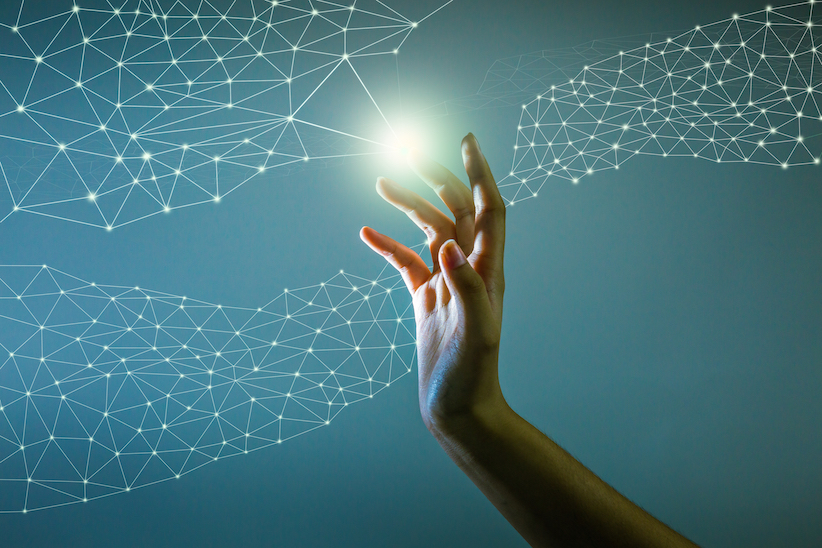 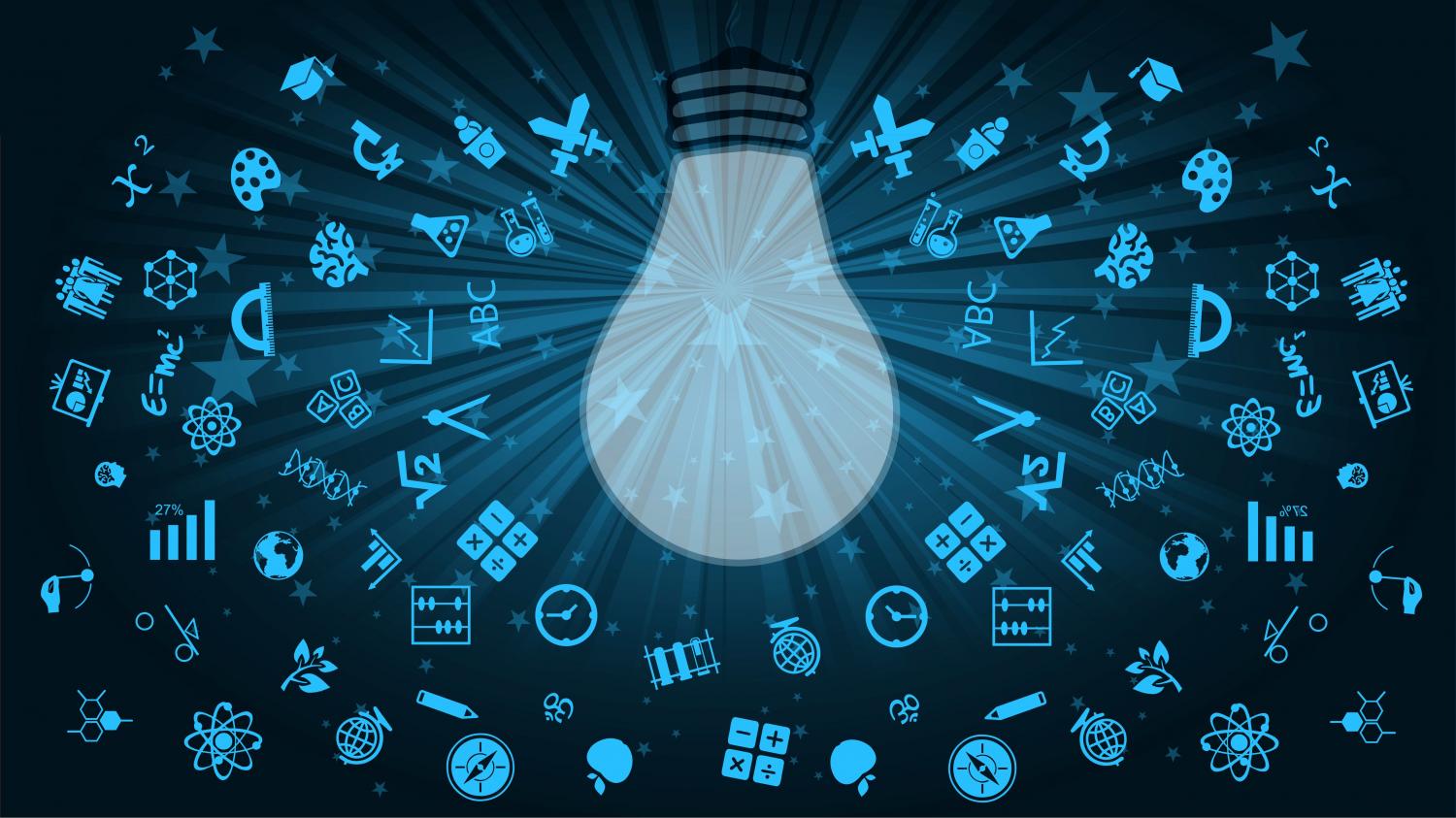 Bimodal IT: The Contrast between Agile and Traditional IT
Categorias
Copyright Eccox 2022 - All rights reserved.