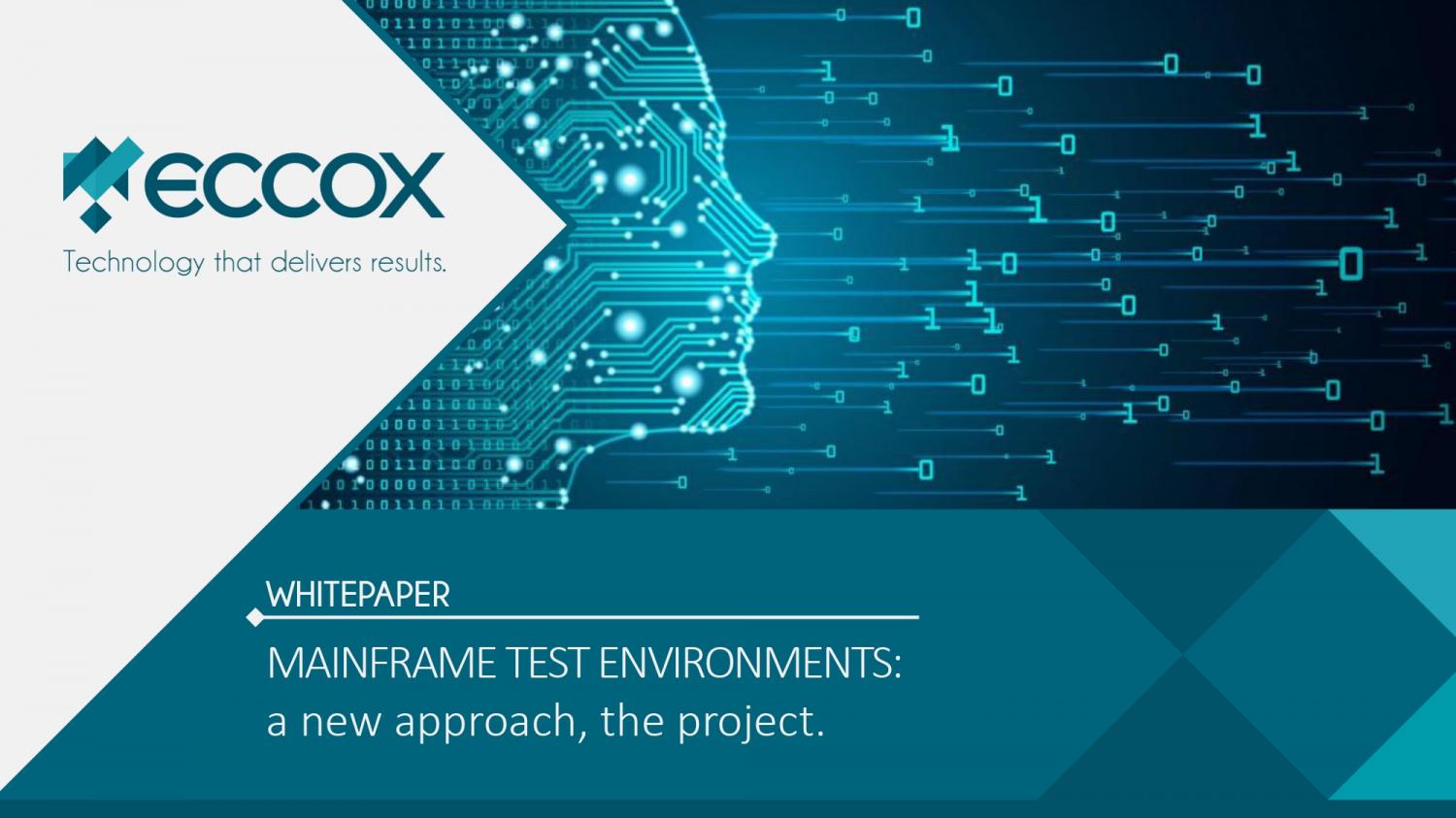 So far, building and maintaining test environments on mainframes has been a costly and challenging task, and because of the use of databases in parallel tests, there are many conflicts between tests, making these provisioned and built environments unfeasible.

The solution adopted so far includes replicating an entire environment across multiple LPARs to allow as many test sessions to run in parallel as there are LPARs or copy everything within the same LPAR.

Maintenance includes processes for equalizing program versions as they enter Production, promoting test program versions for a given environment, database synchronization, among other tasks. These tasks are all carried out by provisioning teams dedicated to these environments.

Putting in the tip of the pencil the personnel costs, any additional MIPS (MSUs), software licenses replicated in the LPARs, time and processor resources dedicated to the synchronization processes and promotion of components and databases, additional disks for database replication data, eventual replication of distributed platform structures (service channels) that are used in Mobile or Internet communicating with the Mainframe, the cost per test becomes almost prohibitive, even more considering the limited amount of LPAR.

The Intelligence of the Eccox Application Environment Management for Parallel Testing (Eccox APT) product allows running several tests in parallel without the need to replicate LPAR and service channels of the distributed platform demanding services to the Mainframe. Instead, all run under the same hardware and software framework without interfering with each other, and only one channel is needed.

Using Eccox APT, the personnel in charge of preparing the test cases oriented to each project select those components that are part of the project change and the databases that will change during the execution of the tests, or even those bases that need to be amended prior to testing to include special conditions to satisfy testing requirements. The APTWeb interface allows this work to be performed from the resource preparer/provider's laptop, freeing them from in-depth mainframe knowledge.

These selected components and databases are typically a small fraction of a system. Such components and databases will be duly cloned; that is, they will have a corresponding copy that will replace the original programs and databases in the environment at the time of use during the execution of the tests. A process that, in the universe of the distributed platform, is similar to the Containerization process. This technique allows you to run several simultaneous tests on a single LPAR, without a set limit and without increasing the cost of infrastructure with MIPS (MSUs) and licensing.

During the execution time of the tests, which can sometimes take a few days, your cloned bases remain positioned according to the need and the progress of the tests, without any interference from other tests or other external agents, resulting in productivity gains conducting the tests.

Also, during the tests, if any problem that requires program correction is detected, it can be corrected and its new version replaced in the test CONTAINER with just one click on APTWeb.

Finally, consider the possibility of the unlimited running of concurrent tests without the need to wait for the preparation of an LPAR and without interference from other runs to reduce downtime of test personnel, improving the quality and agility of these tests, delivering better-tested products and in less time. Again, the benefits considerably outweigh the costs.

Access the Whitepaper with the use case example here.

Number of publications: 28
Search
About Us
Eccox is a pioneer in developing solutions focused on high availability of services and mission critical environments.
Suggested Reading 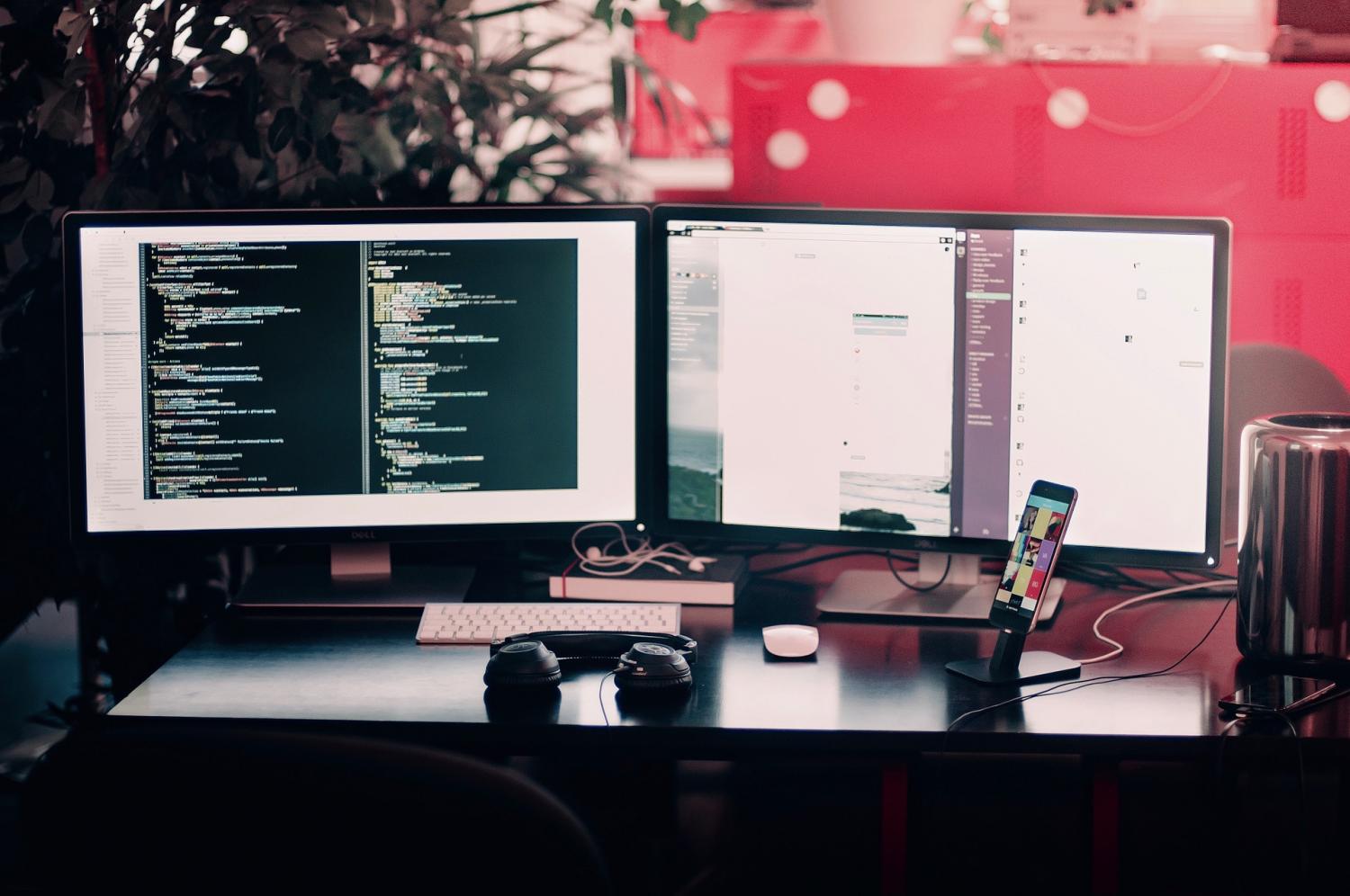 Is the protection of your data guaranteed?